Back to all news

ETP started its journey at the ASEAN Energy Ministerial meeting in November 2020, bringing together governments and philanthropies to decarbonize Southeast Asia and accelerate transition to clean energy. Since its launch, ETP has established a Secretariat with in-country presence, set-up advisory panels, and developed partnerships with governments and private sector across Indonesia, the Philippines and Vietnam to deliver climate action.

Today, ETP funding has reached a US$ 31 million program with staff working across Bangkok, Hanoi, Manilla and Jakarta, implementing 10 projects. Thanks to ongoing resource mobilization efforts, ETP developed a pipeline of bold new initiatives to create a healthier, greener and safer environment for all.

“Over the past two years, ETP has lived true to its vision by ambitiously pursuing energy transition at policy, fiscal and technology levels. We work to meet the rapidly growing need for energy, encourage the integration of renewable energy in the energy mix, and boost leadership in and financing for energy transition.”, said Sirpa Jarvenpaa, ETP Director.

Since its inception, ETP’s work has generated significant change in Southeast Asia’s energy sector. In Vietnam, ETP introduced bold initiatives and acted as a pioneer in funding the Energy Transition Council’s Rapid Responses. In the Philippines, ETP responded to the Government’s requests for regulatory improvement, review of ocean energy opportunities, and development of grid investment programs. The Partnership has also provided a detailed engineering design for Indonesia’s main control energy center to deliver electricity to 160 million people.

“On behalf of the funders, I am glad to say that we support ETP to the fullest, including by extending ETP’s tenure to 2035 to reflect our intention to support the region in its transition to a clean energy future. We are ready to provide ETP with the resources and the strategic guidance it needs to move from these good beginnings to strong results.”

With an undertaking as complex as energy transition, partnerships and collaborations are crucial. The event recognized the power of bringing together diverse members and stakeholders to build the foundations for renewable energy, energy efficiency and sustainable resilient infrastructures for greater clean energy integration.

“I am also very happy to acknowledge the role the UN, and particularly the UNOPS, has played in setting ETP onto this path of success,” said Samina Kadwani, UNOPS Director for Thailand, Indonesia and the Pacific Countries.

While ETP has successfully kick-started its activities, there is still some way to go in achieving energy transition. The multi-donor partnership invites interested donors to join the initiative to achieve greater impact through accelerated energy transition in the Southeast Asian region. 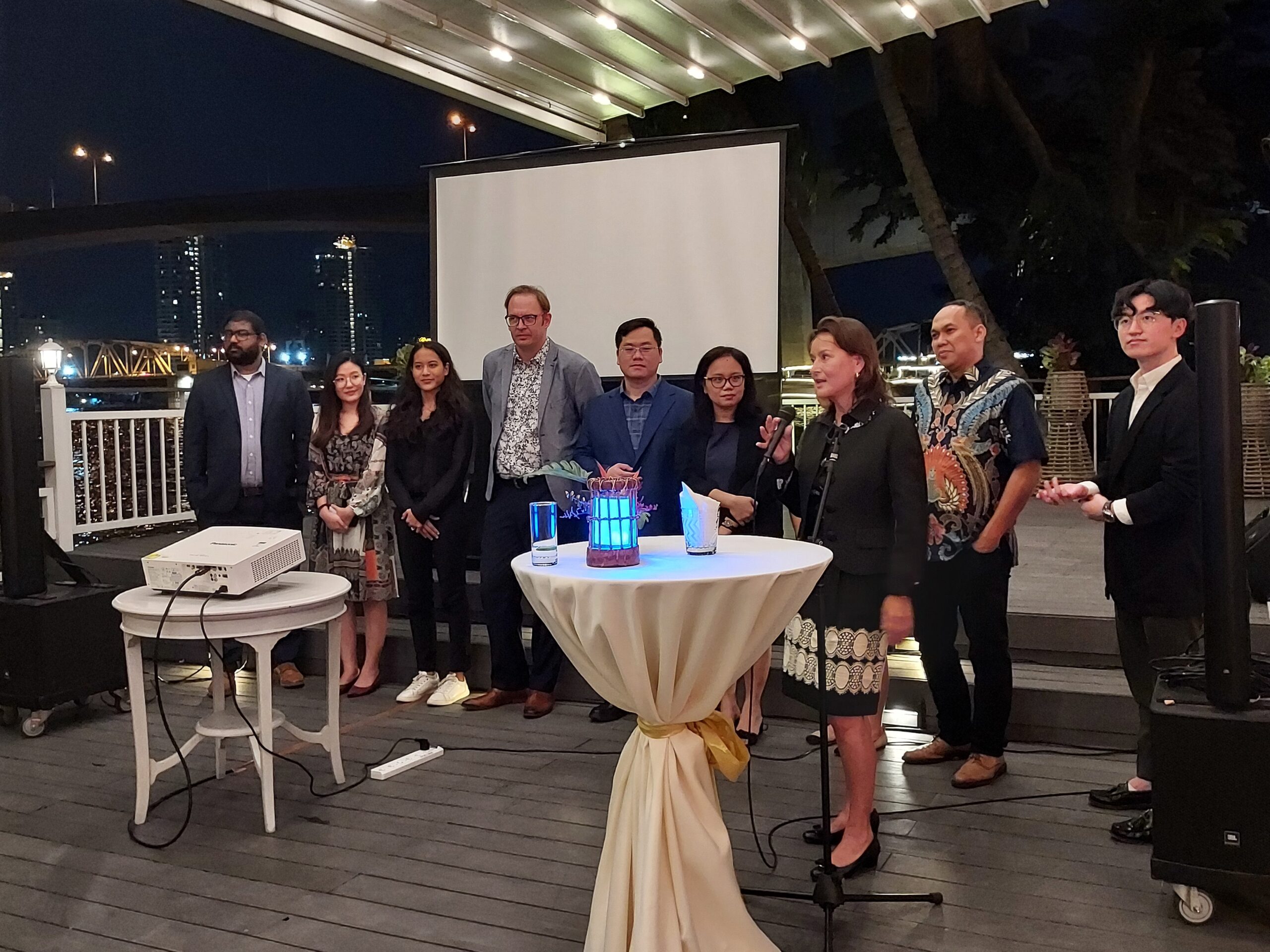